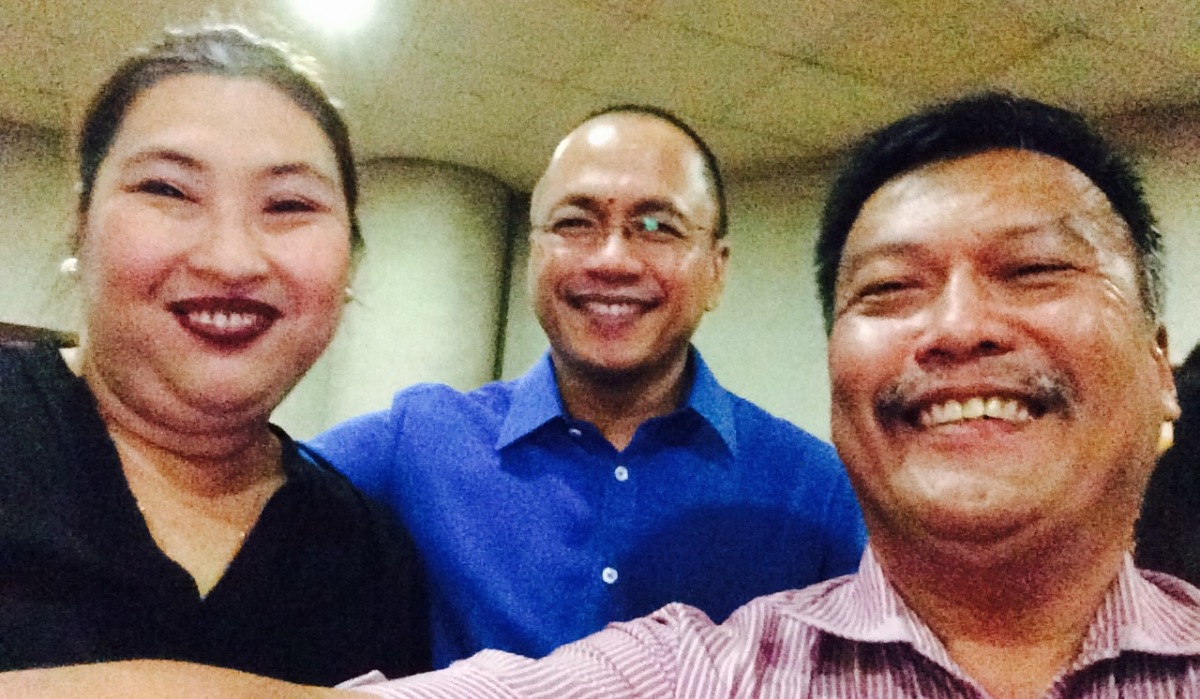 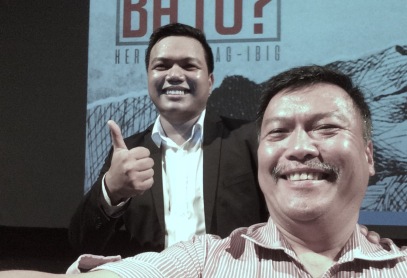 A Fresh Talent to Watch (6/29/2016) - His plan now is to direct independent and mainstream TV and film productions.

DISPLAY YOUR SHOES AT THE MARIKINA MUSEUM (6/28/2016) - Why not? After all it's not just your shoes that will be remembered but more importantly, your contribution to history will be cherished...

educators free screening herMano puli (8/15/2016) - A historical drama film about Hermano Puli—the revolutionary legend of Quezon we know little about. Be among the first to watch this important film for free! 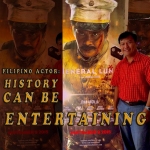 filipino actor: history can be entertaining (9/8/2015) - Filipino lead actor of Heneral Luna, John Arcilla, assures moviegoers that they "can experience entertainment and beauty in historical films just like they would in romantic comedies." In fact, he says, "they can get even more."

filipino farMers’ plight on filM (7/17/2016) - The first-ever ToFarm Film Festival Philippines, featuring 6 films ---‘Pilapil’ ‘Pitong Kabang Palay’ ‘Free Range’ ‘Kakampi’ ‘Pauwi Na’ ‘Paglipay’ --- that aims to dramatize farm life through a variety of film genres including drama and comedy, as well as thriller and fantasy are being exhibited until July 19, 2016

FREE SCREENING OF HENERAL LUNA FOR EDUCATORS (8/24/2015) - Sucesos Filipinas invites educators to a free advance screening of Heneral Luna on August 26 12:00 - 4:00 PM at the Little Theater, College of Arts & Sciences, University of the Philippines, Manila. 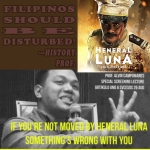