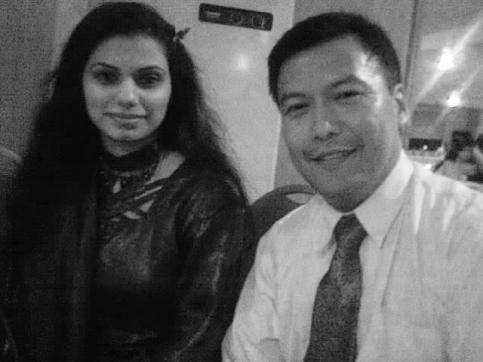 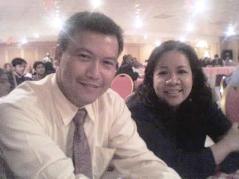 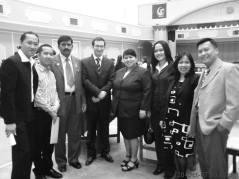 Jose Romualdo B. Cumagun
was a participant in

FSBP has got a new name - The association said they will train teachers, share film and video resources and expertise, produce films and teaching material

Film educators reorganize - MANILA BULLETIN, May 6, 1994 The educators agreed to rename their organization the Film and Video Educators of the Philippines (FVEP)

A Fresh Talent to Watch - His plan now is to direct independent and mainstream TV and film productions.