PART 2: A JUMP INTO THE VOID

Despite the doubts, I cannot deny the fact that this was a very special project I cannot turn my back onto. Upon reaching Bilbao, Spain, two major problems presented themselves right away. Spain’s guardia civil (think Jose Rizal) detained us when they uncovered the “sword of Loyola” from Leo Velasco’s (Production Designer) luggage. While the people in the arrival department of the airport started to thin out, we were held for questioning as we waited nervously. They asked us to open all the baggage that was with us, and assemble all the props that we have brought in front of them . When they got convinced that the swords have blunt edges, and after proper documents were presented, they eventually let us “indios” out of our “carcel”. 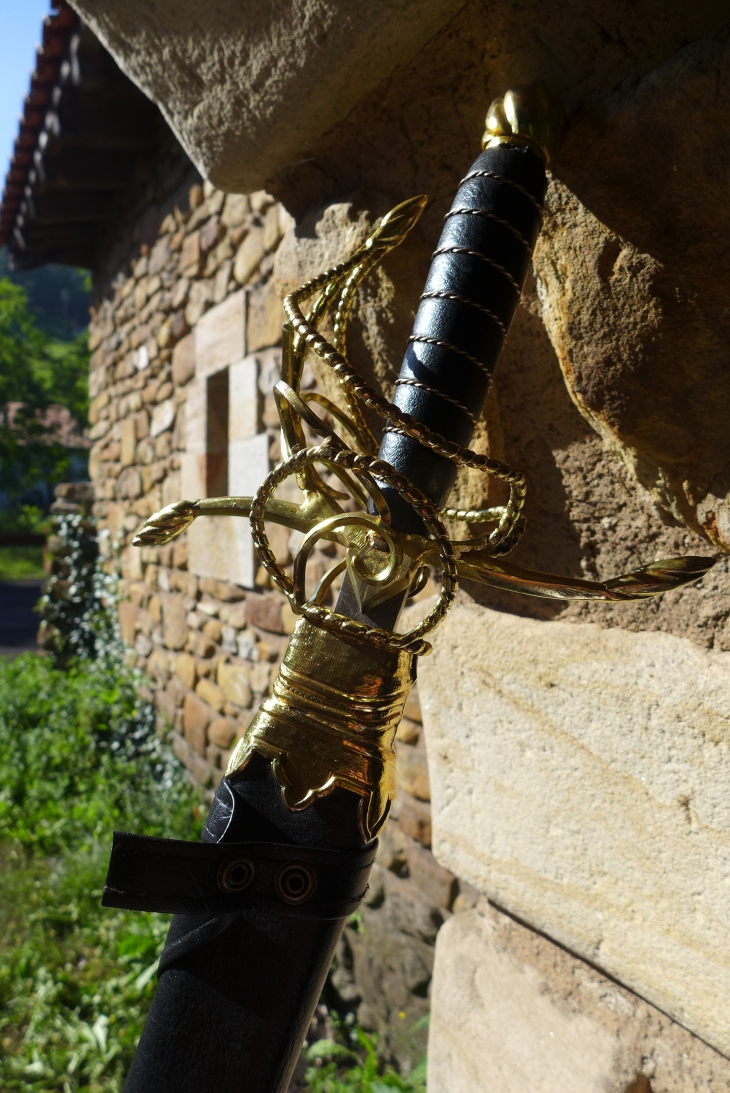 The Sword of Ignacio, which was detained…

FILIPINO FILMMAKER IN SPAIN: A JOURNAL PART I

“Ignacio de Loyola”, the epic feature film about St. Ignatius, the founder of the Society of Jesus, is set to hit cinemas nationwide on July 27, 2016. This world-class film, composed of a team of Spanish actors and Filipino filmmakers, is directed by Paolo Dy. Spanish actor, Andreas Munoz, plays the part of Ignacio superbly.

Organized by the alumni of the Ateneo de Manila University, the film premiered last night, July  23, 2016,  at the Solaire Theater, where it was accompanied live by the  ABS-CBN Philharmonic Orchestra who, with Maestro Ryan Cayabyab, has created the original soundtrack of the film!

Revenge.ph is very proud that its very own Bombi Plata is the First Assistant Director and Acting Coach of “Ignacio de Loyola”! He shares, in this feature, a first hand experience of being part of the planning and production of this monumental film, and why he called himself a Doubting Thomas.