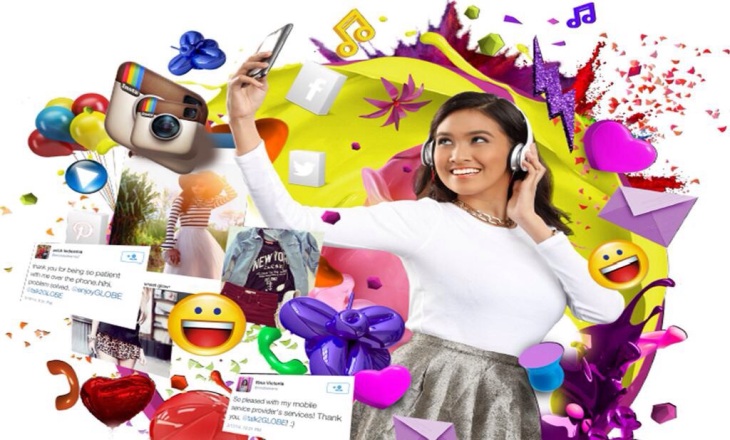 Personally, I refer blogosphere to the saying “no man is an island” because just like what the wikipedia tells us, “blogosphere exist together as a connected community or as a social networking service in which everyday authors can publish their opinions”. Humans can’t live without the presence of others and communication is the most important element in building a relationship with our fellowmen here and around the globe.

Internet is the most efficient way for us to be able to discover things and meet new people while sharing our thoughts and opinions to a massive audience. Blogging is one of them and its effectivity has been proven. I’ve been following several bloggers whose lives has changed because of their constant blogging and sharing of personal ideas which caught the attention of some people. Later on, their site became popular because the small audience they had started talking and sharing about it on their own social networking sites, this is where the “large-scale structure of the blogosphere has a globally sparse, but locally dense structure” takes place.

Blogosphere teaches us to take risks and be brave in expressing ourselves and making a stand through posting it online where everyone can see it and give their own opinions. On the other hand, we should also consider criticisms and let it inform and improve us.

below is a link about the application of minimalism in packaging, enjoy 🙂